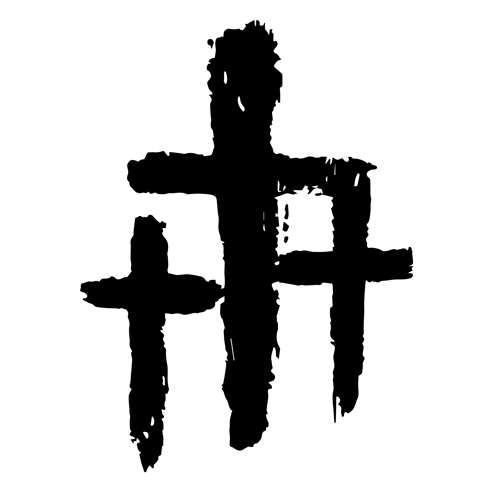 Born on the island of Guam, and later relocating to Las Vegas, Nevada, CROOK began creating music as a means of self expression and as a tool for coping with negative emotions. When not in class, he spent nearly every hour in a homemade studio where he worked on creating his sound. Soon after he began working at a professional studio, where he managed the space in exchange for studio time. To further fund his passion for music, CROOK worked jobs in fashion and fitness.

While working at the studio, he learned the in and outs, subtleties, and craft behind professional recording. Throughout his time as a manager, CROOK built a strong professional network of contacts through his interactions with numerous producers and musicians.